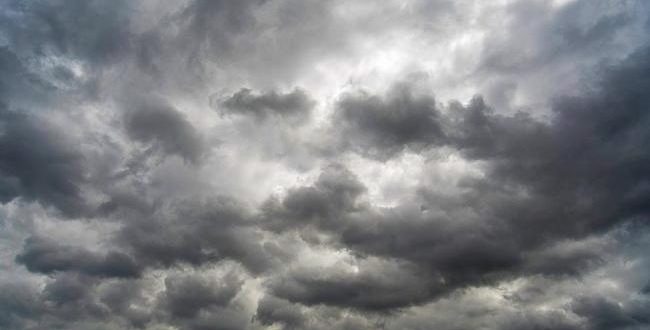 Weather to remain partly to generally cloudy some more days

According to Meteorologist Shanti Kandel ”Weather system will have its impact for two or three more days. However, rainfall has not occurred as the Westerly is weak and it does not have adequate moisture to be able to cause precipitation”.

According to  Department of Hydrology and Meteorology ”Weather will be partly to generally cloudy throughout the country towards the afternoon today with chances of light snowfall in some places of the high-hilly and mountainous region as well as of light rainfall at one or two places of the hilly region”.