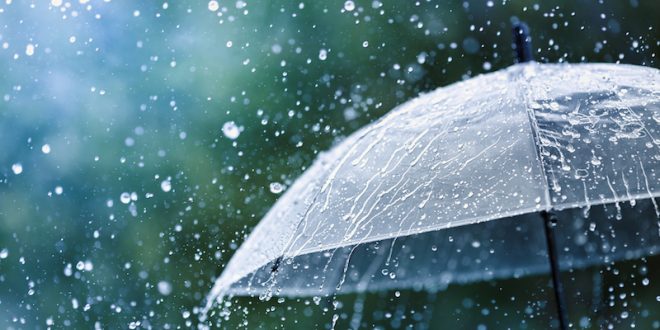 There is a possibility of rain in most parts of the country including Kathmandu Valley on Thursday.

According to the Department of Hydrology and Meteorology, light to moderate rainfall is expected in the afternoon in Provinces 1, 2, Bagmati, Gandaki and Lumbini and in a few places in the rest of the province.

There is also the possibility of light to moderate rain in some places across the country on Friday.

According to the Meteorological Forecasting Division, the low pressure area formed in and around Jharkhand, India, has a general effect in Nepal, while the monsoon low pressure line is slightly south of the average point.