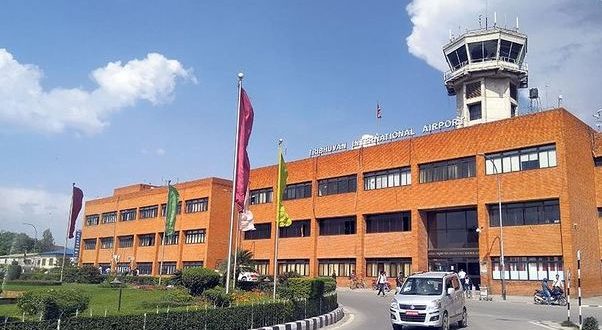 Altogether 122 passengers who were going to different countries for foreign employment have been repatriated from Tribhuvan International Airport on Wednesday.

According to Chief of the airport security office and Senior Superintendent of Police (SSP) Rajesh Nath Bastola ”They were returned from the airport after the PCR reports they produced were found fake”.

The returned passengers include Nepali and Indian nationals including one Pakistani citizen. They were scheduled to fly by Air Arabia, Salaam Air and Jazira Air on Wednesday morning.

However, during the check-up at the health desk of the airport, it was found that the PCR reports were issued from Sooriya Health Care Pvt. Ltd. Sinamangal, and Merit Multi-Care Centre Pvt. Ltd., which were sealed off only on Tuesday.

It has been found that the Merit Multi-Care Centre Pvt. Ltd. lab was preparing fake PCR report for Rs. 9,000 without taking a swab. Police have arrested eight people, including the lab operator.

“The PCR reports recovered by the police today are also found issued from the Sooriya Health Care,” he said.

According to  Rajesh Nath Bastola, 122 people were returned, including 54 from Air Arabia, 36 from Jazira Air and 32 from Salaam Air among them 72 are Nepali, 49 are Indian and one is Pakistani.