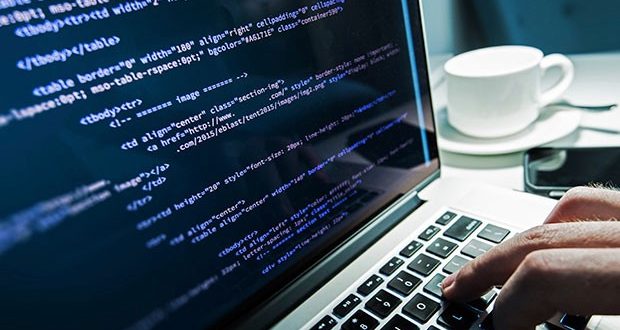 Police have arrested three software developers on the charge of stealing and selling source code of a private company.

Source code theft is an act of stealing the unique code of any software developed by organisations.

These software are developed by companies for various purposes such as maintaining financial records, storing private data and ensuring better communication.

If the source codes are compromised, people, who have access to the code, can get highly confidential and sensitive information and data resulting in huge monetary loss.

Source code theft is becoming a big problem for companies these days in Nepal as more companies are now developing their own software to manage internal works and record private data.

The arrested are Bimal KC, 39, of Dang, Shyam Bahadur Chaudhary, 40, of Rupandehi and Shankar Gyawali, 36, of Nawalparasi East. All three had been operating a software company called Preface Technology Pvt Ltd in Kathmandu.

The accused stole the source code of a company called National Software and IT Solution Pvt Ltd misusing their knowledge and skill.

According to the Cyber Bureau of Nepal Police ”Accused had stolen the source code and user interface and sold it to other companies by slightly modifying the codes”. Senior Superintendent of Police Nabinda Aryal of the Cyber Bureau said that they were investigating how the fraudsters were successful in stealing the highly secured code.

Normally, source codes are stolen by employees of the same organisation.

“We are investigating whether the arrested had worked in the company whose source code was stolen. Moreover, we are also looking investigating if an insider of the company had any nexus with the fraudsters,” Aryal said. He further said that some people who were involved in the crime were at large, and they had launched a manhunt.

The accused were arrested under the Electronic Transactions Act, 2006. They have been charged under section 44 of the act, which has a provision for three-year imprisonment or Rs 300,000 in fine or both if found guilty. Kathmandu District Court today remanded them to six-day police custody.