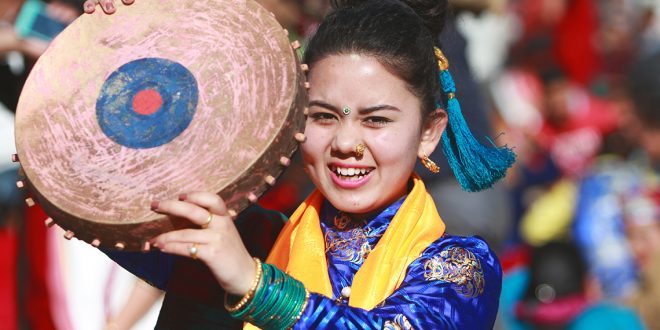 The community is celebrating the year of Tiger as the year of the Cow ends from today. According to the Manju Shree calendar, Tamangs divide their year into 12 cycles; each is given a special name, before the name of animals.

The day is celebrated with fanfare by extending greetings to one another and feasting on traditional cuisines.

The government has given a public holiday across the country on the occasion of the festival to be celebrated on Wednesday this year.