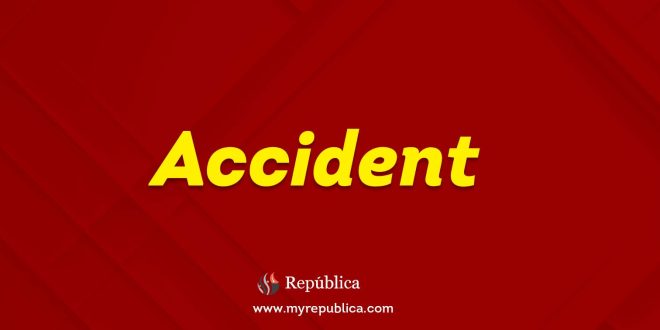 KATHMANDU, Nov 22: Seven migrants were killed and eight others were injured as the vehicle carrying them lost control near the Turkish border.

Of the injured, two were Nepali, four Pakistani and one Afghani nationals. The Daily Mail, a British online news source reported that the driver of the vehicle they were travelling in lost control and crashed near a motorway toll station in northern Greece.

The vehicle was carrying 15 people and had been travelling on a motorway from the area of Greece’s north-eastern border with Turkey towards the north’s main city of Thessaloniki when it crashed just after midnight.

The vehicle had been travelling at high speed and the driver lost control as he tried to exit the motorway, hitting a toll booth and crashing into a nearby storage container, the Daily Mail stated police as saying.

2021-11-22
Share
Previous Govt initiating to send 10,000 nurses to the UK
Next How Did Non-Life Insurance Companies Perform till First Quarter This Fiscal Year? Compare the Key Metrics