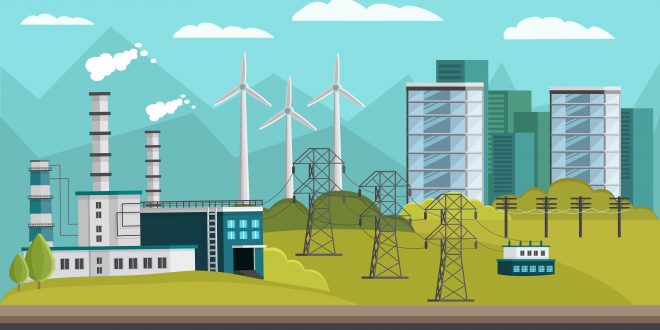 With the establishment of an industrial environment in the country in recent periods, the registration of industries has increased.

A statistics of the Department of Industry (DoI) shows that registration of industries has increased till the mid-January of current fiscal year as compared to corresponding period of previous fiscal year 2020/21.

According to the DoI, industries have been registered with Rs 2 trillion 470 billion investment.

The number of people seeking permission for foreign investment from the Department has also increased.

So far, 5,366 industries with foreign investment proposals of Rs 395.42 billion have been registered, according to the Department.

Director General of the DoI Ram Chandra Tiwari said gradual improvement in the industrial atmosphere, policy-level and administrative reforms, increased facilities and facilitation to investors and improvement of investment barriers are among the causes leading to the rising number of new industries in the country.