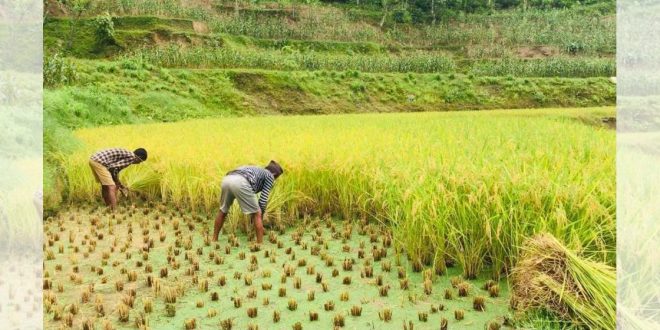 According to Planning Officer of Agriculture Knowledge Center Bharatpur Umaraj Aryal, almost 50 percent of the paddy planted in east Chitwan, including Madi was already harvested. Only 10 percent paddy cultivated in Bharatpur metropolis was harvested according to the preliminary assessment.

Out of the ripe paddy to be harvested in Bharatpur metropolis, 70 percent was in standing condition and around 20 percent were freshly cut. Rains have presumably caused damages to over 50 percent portion of the harvest-ready paddy in Bharatpur.

2021-10-21
Share
Previous Do Not Forget: Last Day to Grab Dividend of These 3 Companies
Next COVID-19 Updates Nepal records 545 new cases, 726 recoveries and eight deaths on Thursday