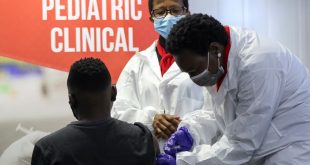 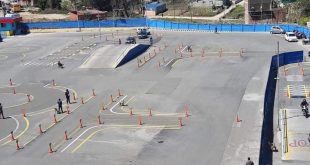 Private schools operating grade 11 and 12 courses have been found neglecting education act when it comes to the distribution of scholarship.

These schools appear to have taken advantage of local governments’ failure to implement an effective mechanism to distribute the scholarship.

The education act has clearly included plus two level in school education that will be regulated by local governments.
The act also mentioned that every private school must have to distribute at least 10 per cent scholarship of total enrollment. The act mentions scholarship must be provided to the students belonging to the poor and martyrs families, talented students and differently abled students.

Baburam Poudel, Director General of the Center for Education and Human Resource Development, said now the local governments have to regulate school education by forming their own act and regulation. The federal government could not interfere the rights of local governments.

Tarapati Kharel, education head of the Kathmandu Municipality, said that the KMC provided the rights of scholarship distribution to ward level. A committee formed in coordination of ward chairperson will select three percent students from community schools’ students, two per cent scholarship for private school’s students and five per cent students selected themselves by private schools.

However, the view of Kharel contradicted with those of the school owners.

Ramesh Silwal, president of Higher Secondary School Association of Nepal (HISSAN), said they were distributing three per cent scholarships as recommended by the wards and seven per cent by themselves.
Though the school owners have claimed that they were distributing scholarship regularly every year, stakeholders criticised that private schools were not transparent in scholarship distributions. They provide the scholarship only to their near and dear ones rather than to genuine students, guardians said.

Suprabhat Bhandari, founder chairperson of the Guardians Association, blamed that due to negligence of local bodies, the monopoly of the private schools could not be controlled. If the strong monitoring mechanism from local, regional and federal level could develop, such malpractices of education will end, he added. 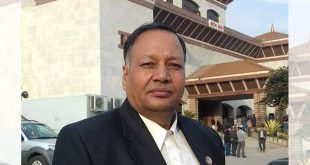