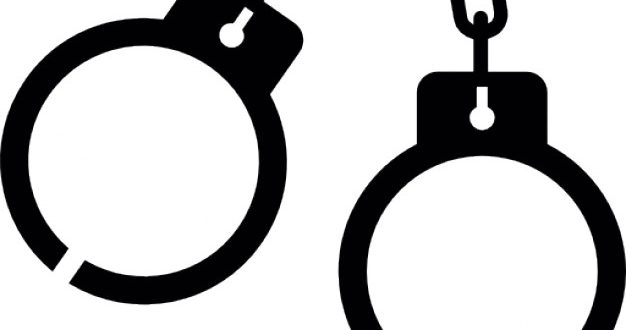 Khem Bahadur Subedi, a permanent resident of Badhaiyatal Rural Municipality-3 in Bardiya district is charged of taking a woman to Sri Lanka via Indian cities after promising her a job of domestic help in Kuwait.

According to Police that woman was left stranded in Sri Lanka after taking her there from Kathmandu to Nepalgunj and then to New Delhi and Chennai city of India.

Kept in captive by two individuals in Sri Lanka, she was arrested by Sri Lankan Police and was jailed for 10 months.

The Bureau said that the she was repatriated at home with the support of Embassy of Nepal in Colombo just two weeks ago.

According to the Bureau, Subedi was arrested based on the complaint lodged by the woman.