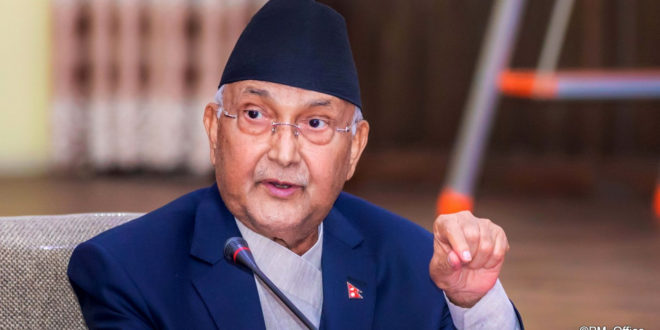 Rajendra Mahato has led the JSPN team as yet another DPM.

The new ministers are expected to take the oath of office and secrecy later this evening.

2021-06-04
Share
Previous NAC wide body to fly to Beijing on Monday to bring in a million doses of COVID vaccine
Next Business Volume Leads to Impressive Increment in Profitability Indicators in Q4 for Mirmire Laghubitta; NPL Declined in This Quarter