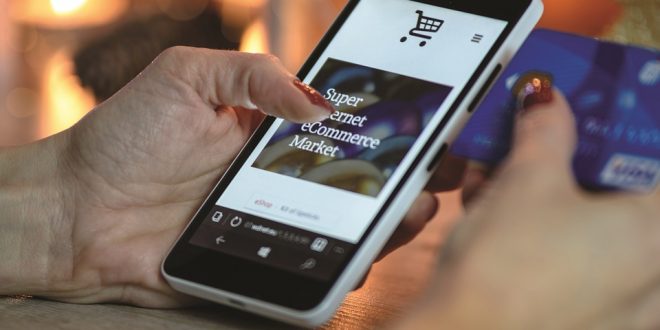 According to the company, the transaction volume recorded during mid-July and mid-October this year was doubled compared to the same period of the last fiscal year. The NCHL settled the aforementioned amount carried out through more than 17.1 million units of online trading made during the review period this year.

Digital transactions started taking a leap mainly after the outbreak of the COVID-19 pandemic last year, according to the record of Nepal Rastra Bank (NRB).  Along with e-commerce platforms, many government offices have also been switching their payment systems from traditional cash-based mode to the online mechanisms.