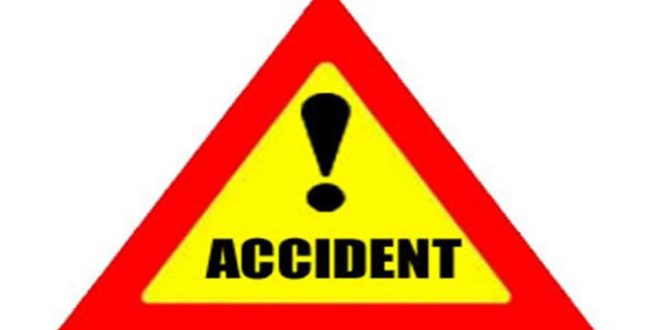 A passenger died and other five injured in a microbus accident that occurred in Byas municipality-5, Manahunkot this morning.

Sunita Gurung, 28, of Pokhara metropolis Tallo Gagangauda died when a microbus (Ga 1 Kha 2942) en route to Manahunkot from Pokhara fell down off the road.

Five passengers sustained injuries in the accident. The micro bus fell down some 600 meters off the road.