Home / News / Man Arrested On Charges Of Murdering His Father 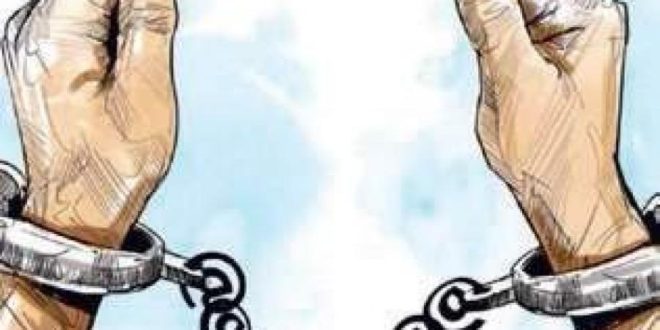 Man Arrested On Charges Of Murdering His Father

The police have made public a man arrested on charges of murdering his father amid a press conference on Tuesday in Kaski district.

Ram Krishna Kami of Annapurna Rural Municipality-3 in Kaski district has been charged with murdering his 58-year-old father Jum Bahadur.

According to the police investigation ” On 21 February, Ram Krishna hit Jum Bahadur with a wooden block resulting in his death over a family dispute”.

According to Deputy Superintendent of Police Subas Hamal ”Murder case has been filed and the Kaski district court has extended by 10 days the police custody of the suspect and further investigations are ongoing”.

2021-02-24
Share
Previous In a landmark verdict, Supreme Court reinstates House of Representatives (Read the verdict)
Next Rickshaw Puller Died After A Truck Hit in Nawalpur