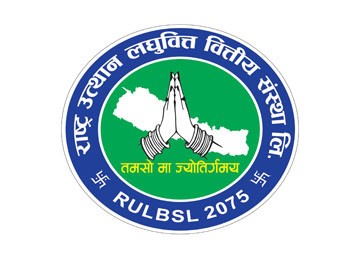 The IPO allotment of Rastra Utthan Laghubitta Bittiya Sanstha Limited concluded recently. The company had issued 8,50,000 units worth Rs 8.50 crore as Initial Public Offering to the general public from (Falgun 4-8, 2078).

The company’s executive director had thanked applicants for their vote of confidence. He said that the microfinance company has the ability and expertise to transition and operate as a Development Bank if the regulatory arrangement permits in the future.

The opening range is set from Rs. 167.43 to Rs. 502.29. If the first transaction can happen at this range in the pre-market session, the shares will be traded from coming Sunday’s trading session itself.