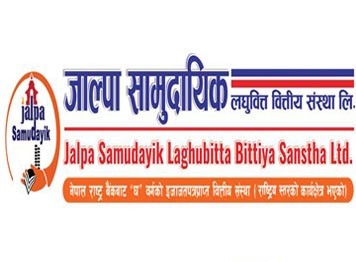 The company had submitted an application to SEBON requesting to issue 32.625% of its issued capital in the form of an IPO. SEBON approved the application on January 24. Prabhu Capital has been appointed the issue manager for the proposed IPO issue.

The company has a total of 16 lakh registered shares of which 5.22 lakh shares have been issued in the upcoming IPO. Thus, the IPO will raise a total of Rs. 5.22 crores in paid-up capital.

ICRA Nepal Limited has assigned the [ICRANP-IR] BB rating to the IPO of Jalpa Samudayik Laghubitta Bittiya Sanstha Limited. Issuers with this rating are considered to have a moderate risk regarding timely servicing of financial obligations, in Nepal.

2022-02-06
Share
Previous Omicron sub-variant BA.2 harder to identify, found in 5 African nations -WHO
Next Daily Summary: NEPSE Index Down 1.41%, Which Stocks Moved the Market and Why?