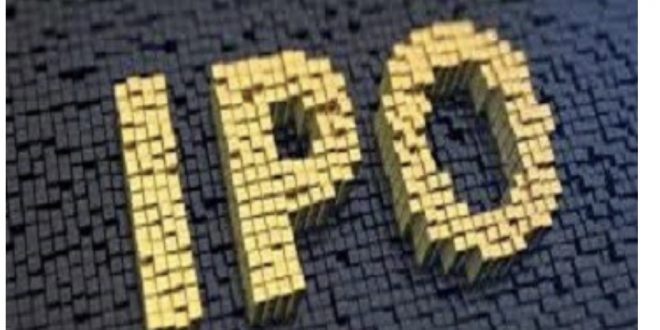 The IPO issue for locals is open from Bhadra 1 – 15. If unsubscribed, the issue can be extended to Bhadra 30, 2078. The interested locals and employees of the promoter institutions can place their applications for a minimum of 10 units and a maximum of 50,000 units.

The company has 1,50,00,000 registered shares of which 40,50,000 shares will be issued to the public (Locals and general Public) and employees of the promoter institutions. This is 27% of the company’s paid-up capital.

After the IPO is issued in two phases, first to locals and employees of the promoter institutions and then to the general public, the promoter: public shareholding ratio of the company will be 73:27, and paid-up capital will be Rs 1.5 arba.

CARE Ratings Nepal Limited (CRNL) has assigned an Issuer rating of ‘CARE-NP BBB – (Is) [Pronounced triple B Minus (Issuer Rating)]’ to Ngadi Group Power Limited. Issuers with this rating are considered to have a moderate degree of safety regarding timely servicing of financial obligations, in Nepal.