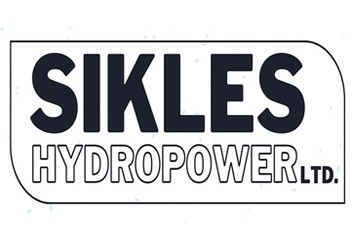 BOK Capital Market has been appointed as the issue manager for the IPO issuance. Applications can be placed for a minimum of 10 units and a maximum of 1,00,000 units.

CARE Ratings Nepal Limited (CRNL) has assigned Issuer rating of ‘CARE-NP BB+ (Is) [Double B Plus (Issuer Rating)]’ to Sikles Hydropower Limited (SLHL). Issuers with this rating is considered to have moderate degree of safety regarding timely servicing of financial obligations, in Nepal.