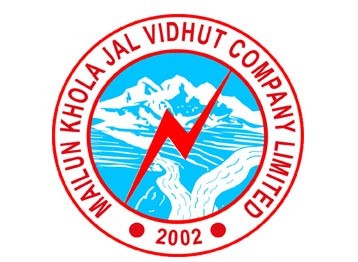 The IPO allotment of Mailung Khola Jalavidhyut Company Limited will conclude tomorrow, i.e. Shrawan 26, at the premises of the issue manager Siddhartha Capital. The program will commence at 9 am.

Siddhartha Capital Limited was appointed the issue manager for the IPO issuance. According to the issue manager, 21,18,925 applicants have applied for a total of 2,85,41,840 units. This is the data after the conclusion of the extended application window. Thus, the issue is oversubscribed 41.68 times in terms of the number of units. Note that the final data may change after the nullification of invalid applications.