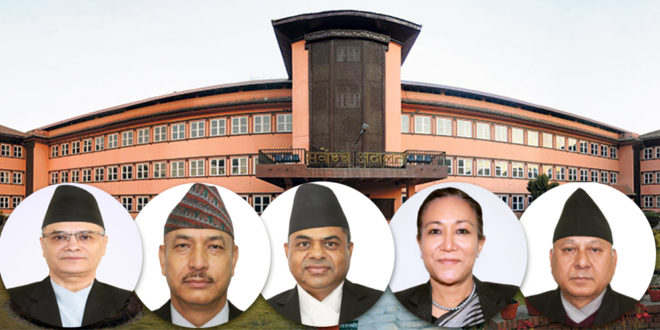 In a landmark verdict, Supreme Court reinstates House of Representatives (Read the verdict) 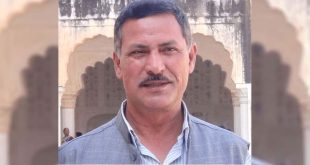 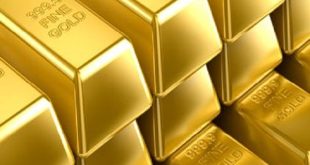 In a landmark verdict, the Supreme Court has reinstated the dissolved House of Representatives (HoR).

The Supreme Court also ordered the government to summon the House session within the next 13 days.

On December 20, 2020, President Bidya Dev Bhandari had dissolved parliament at the recommendation of Prime Minister KP Sharma Oli. Prime Minister Oli had maintained that he was forced to dissolve parliament as he was not allowed to work properly by the leaders within his own party.

As many as 13 writ petitions including the one by the ruling Nepal Communist Party’s Chief Whip Dev Prasad Gurung were registered at the apex court seeking the restoration of the lower house parliament. 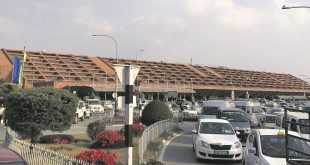