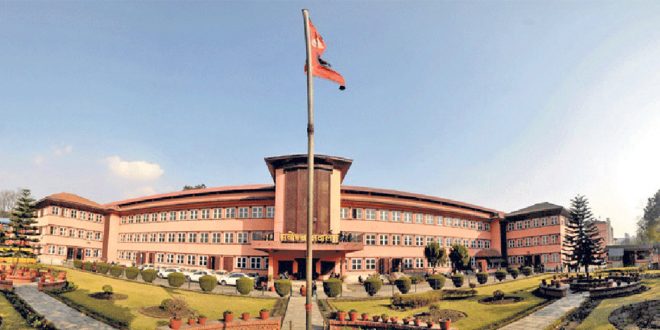 Hearing at SC remains affected despite introduction of automation system 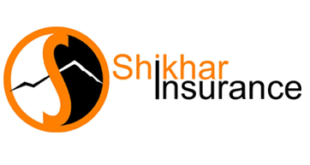 Stating that Chief Justice (CJ) Cholendra SJB Rana did not hand over his responsibilities to another justice despite being admitted to a hospital after testing positive for COVID-19, the justices refused to oversee the scheduled cases on Wednesday and Thursday.

The justices had requested CJ Rana to hand over his responsibilities after falling ill, but the latter said that he would return to the office after getting discharged from the hospital on Friday.

Earlier, the justices demanding CJ Rana’s resignation had said that the case hearings will be resumed after the introduction of an automation system. Although the system has been introduced, the justices have not sat for the scheduled hearings, stating that CJ Rana has not handed over his responsibilities to any other justice.

Meanwhile, The Nepal Bar Association (NBA) is continuing its protest, demanding the resignation of CJ Rana. Lawyers affiliated with the NBA have been staging protests by tying black ribbons to their arms for an hour outside the Supreme Court everyday. 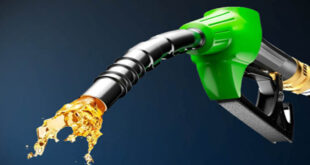