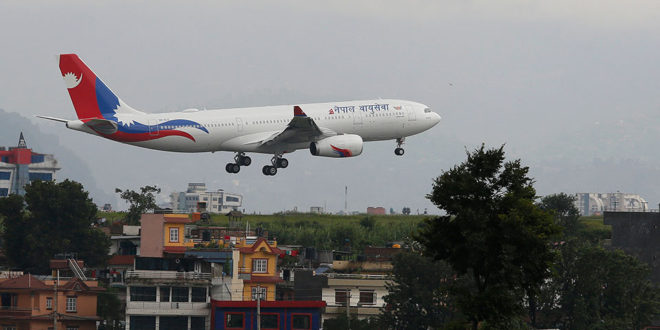 The government is preparing to give permission to operate additional flights from countries where regular international flights have resumed.

In line with the plan, the government has removed the quota of bringing only 800 passengers on a day as determined before. The government will now give permission to operate additional flights if airlines companies agree to bring only passengers with PCR negative test reports.

According to Minister for Culture, Tourism and Civil Aviation Yogesh Kumar Bhattarai, passengers could be brought on a priority basis from countries where regular flights have resumed.

In case any company wants to send its workers to Nepal bearing total expenses involved, permission would be given with due priority to such flights. For those who need to be rescued bearing the cost from the Labour Welfare Fund, arrangements of flights for such persons would be made by the Ministry of Labour in coordination with Nepal’s diplomatic missions in the respective countries.

Minister Bhattarai said the number of flights could be increased on the basis of demand from countries where regular flights have not resumed. Such flights should only bring PCR-negative passengers.