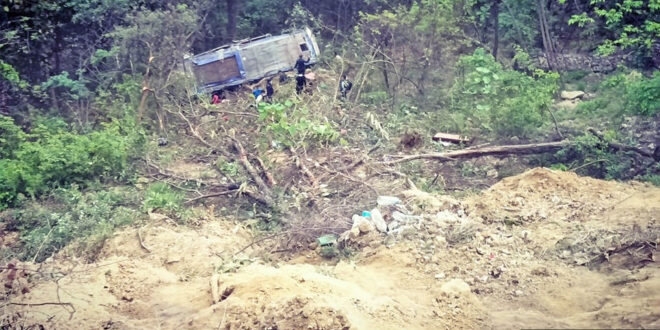 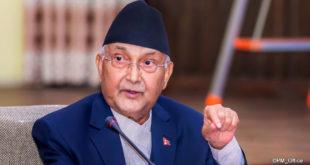 Four persons have died when a passenger bus fell off the road at Daunne in the Nawalparadi West district along the East-West Highway on Wednesday morning.

The bus (Na 5 Kha 2713), heading to Rukum West from Kathmandu, had fallen around 150 metres down the road at Khursani Khola, Daunne, this morning, according to DSP Raju Lama.

Only two of the victims have been identified so far. They are Dhan Raj Gharti, 36, and Kalpana Pun, 27.

Other 49 people have sustained injuries and they are undergoing treatment at the Chisapani Community Hospital in the Nawalparasi West district, according to Lama.

SP Ajaya KC at the District Police Office says further investigation into the case is underway.