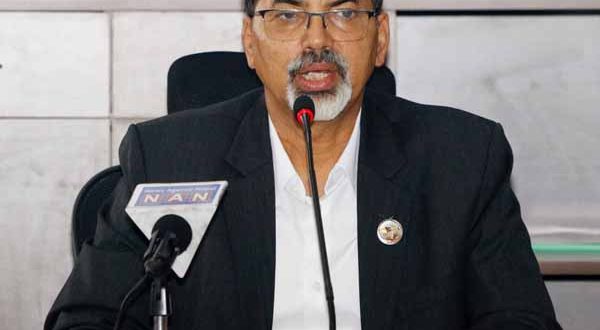 Finance Minister Janardan Sharma has urged one and all not to indulge in the digital networking business. He said it virtually during an extended meeting of the Maoist Centre Karnali Province.

He argued that digital networking had caused capital flight and it was illegal. “You can rather help government curb such crime,” Minister Sharma added. Similarly, he directed the participants to contribute to creating community capital by ensuring local people’s ownership of the natural resources.

He stressed the need for creating employment and generating production for preparing a base for socialism in Karnali Province.

2022-02-04
Share
Previous These Are The Key Information You should Know Before Investing In IPO Of Jalpa Samudayik Laghubitta, IPO opens from today
Next Minister Ale directs repair of damaged structures in Narayanhiti Museum