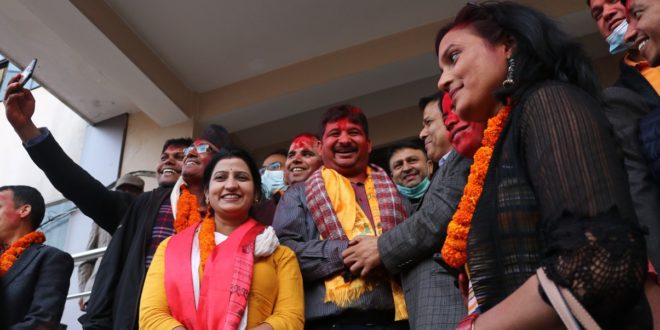 Federation of Nepali Journalists gets new leadership in Bipul Pokhrel 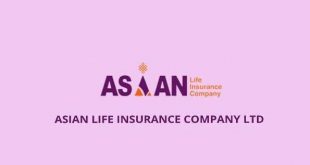 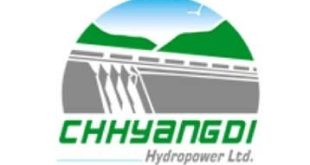 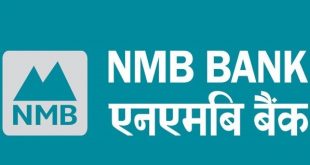 The Federation of Nepali Journalists, the umbrella organization of Nepali journalists, has elected its new executive board for the next three years.Results of the nationwide elections held on Wednesday were announced in Kathmandu on Saturday.

According to the results, Bipul Pokhrel will lead the federation as the president whereas Roshan Puri has been chosen as the general secretary. Ramesh Bista will be the vice-president of the committee whereas Bala Adhikari and Udaya GM have been elected vice-presidents.Meanwhile, Govinda Chaulagain, Srijana Aryal, Narayan Kilambu and Pawan Acharya have been elected secretaries. Kalendra Sejuwal and Lekha Nath Neupane have become the treasurer and accounts committee coordinator respectively.Whereas over 13,000 votes had been cast for each of the positions, Pokhrel had garnered 6,942 votes to defeat Nirmala Sharma (3,915 votes) and Gajendra Budhathoki (491 votes).

The ongoing tension in national politics has had a direct impact on the elections. Pokhrel was backed by journalists’ associations loyal to opposition parties such as the Nepali Congress and the CPN-Maoist Centre as well as the Madhav Kumar Nepal faction of the CPN-UML. The antigovernmental camp won all positions in the central committee except one member.Meanwhile, Sharma was supported by the association loyal to Prime Minister KP Sharma Oli-led faction of the CPN-UML.Budhathoki and a few other journalists had filed candidacies independently with a vow to end the long-standing political interference in the federation but failed.

Despite Growth In Core Business Revenue For ICFC What Led To Decline In Net Profit In Q2?