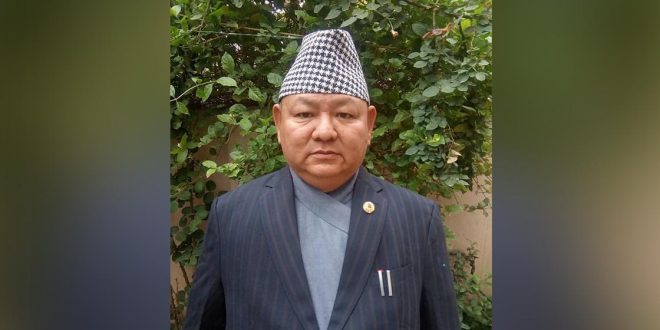 Efforts on to remove Nepal from ICAO blacklist: Minister Ale

Talking to journalists on Sunday, Minister Ale said Nepal was blacklisted by ICAO and efforts were underway to remove Nepal from ICAO’s blacklist in order to promote Nepal’s tourism.

“I, during my week-long visit to the UK, urged the concerned authority to remove Nepal from ICAO’s blacklist at the earliest. Upon my return, I have followed up the matter,” he said.

Nepal has been in the blacklist of ICAO since 2013.

In a separate note, Minister Ale said that the Nepal Airlines Corporation was preparing to launch more flights to major cities in India such as Bangalore, Kolkata, Mumbai and Chennai. “Earlier, there was no enabling environment for passengers from other countries besides Nepal and India. With the improved situation, there can be direct flights to and from major cities in India.”

Stating that the tourism sector was not progressing satisfactorily since there was still the risk of COVID-19, Ale informed that they were in dilemma whether to declare Visit Nepal. Visit Nepal 2020 was called off due to the outbreak and spread of COVID-19.

The Minister also said that his Ministry was positive about upgrading the Bharatpur Airport in Chitwan.