Home / Business / Do Not Forget: Last Day to Apply for IPO of Samling Power Company Limited 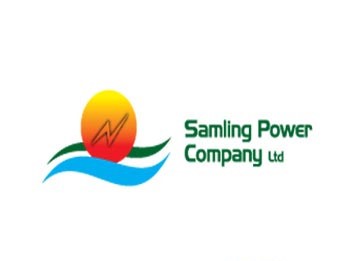 Do Not Forget: Last Day to Apply for IPO of Samling Power Company Limited

Nepal SBI Merchant Banking Limited has been appointed the issue manager. Applicants can apply for a minimum of 10 units to a maximum of 20,000 units. According to CDSC, 15,52,370 applicants have applied for a total of 1,87,54,710 units. This is the data as of the third day yesterday. Thus, the issue is already oversubscribed over 27.62 times.

The company has already brought in operation 9.51 MW Maibeni hydro projects in the Illam district from Aswin 1, 2078. Located in the middle reach of Mai River in the Illam district of the eastern part of Nepal, Mai Beni Hydropower Project is a Run-of-River type hydropower project with an installed capacity of 9.51 MW.