Home / Business / COVID-19 vaccines for children below 12 years to be brought from India and China: Minister Khatiwada 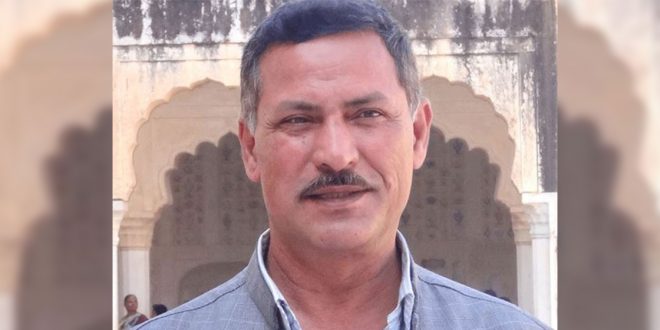 COVID-19 vaccines for children below 12 years to be brought from India and China: Minister Khatiwada

KATHMANDU, Oct 28: Minister for Health and Population, Birodh Khatiwada has said that preparations are underway to bring in vaccines against COVID-19 for children under 12 years of age.

Speaking at a press conference organized by the Health Journalists Forum Nepal on Thursday, Minister Khatiwada said that vaccines for children under 12 are being tested in India and China and Nepal is also preparing to bring vaccines after its successful testing. “The third (final) phase of testing is taking place after the successful testing of the second phase of the vaccine for children under the age of 12 in India and China,” he said. “We will bring the vaccines for children under 12 years after the tests are completed and the World Health Organization recognizes it.”

“We are preparing to bring the vaccine from India or China, which will provide us with the vaccine earlier,” he said.

The government is bringing Pfizer and Moderna vaccines for children over 12 years of age. Just a few days ago, the US government had provided 100,620 doses of vaccine to Nepal under the COVAX facility.

Minister Khatiwada stated that six million Pfizer and four million Moderna vaccines have been ensured for Nepal. “We have already paid for the vaccines,” he said. Both vaccines will be administered to children in the age group of 12 to 18 years. He also expressed his commitment not to allow corruption in health institutions. “Earlier, there was talk of corruption and irregularities in the health sector but it won’t happen now,” he said.