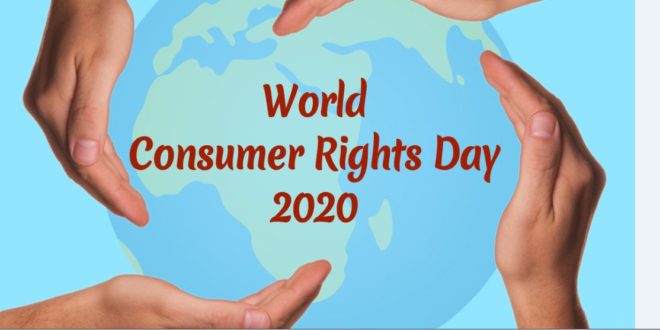 Consumers Being Cheated Due To Inequality In Price And Measurement

Today (March 15) is the World Consumers Rights Day. Various programmes are being organized in different parts of the country to mark the day with the slogan ‘Tackling Plastic Pollution”.

The celebration of consumers’ rights day was initiated after the US President John F Kennedy announced security, information, choice and hearing as four rights of the consumers on 15 March 1962.

Following the benchmarking announcement of the US President, the 1985 United Nations General Assembly had endorsed a covenant with additional rights of consumer.

Consumer rights are defined as the right to have information about the quality, potency, quantity, purity, price and standard of goods or services.

Though Nepal’s Consumers Protection Act-2074 BS has guaranteed several rights to every consumer to purchase or consume rights, the implementation part is withered.

In a mountainous district Myagdi, the weighing machines being used to measure quantity of goods are sub-standard.

Due to passive role of the Department of Quality and Measurement, the banned and unauthorized weighing machines and process have been found used in Nepal. It has nurtured the traders and caused loss to the consumers.

Likewise, variation in the prices of the goods from one to another shop has also forced consumers to buy goods and services on expensive prices.

Consumers have voiced their complaints that they have been bearing the brunt of mixture of inedible substances in consumable foods and black marketeering.

According to Former campus chief and economics teacher of Myagdi Multiple Campus, Krishna Bahadur Thapa” Though it was the right of the consumers to access clean and healthy goods and services unchecked mixture of inedible substances to consumable goods was causing big threat to human health condition in Nepal”.