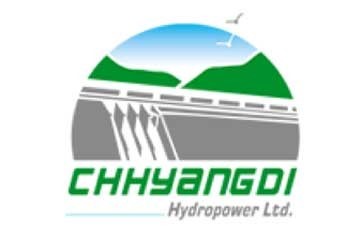 Poush 21 was the book closure date for the rights offering. Thus, shareholders maintained before that day can apply for the right shares.

The paid-up capital of the company after 30% rights issuance will be Rs. 38,69,77,500. Global IME Capital has been appointed the issue manager.

ICRA Nepal has given the issuer rating of BB to the company, denoting moderate risk of default regarding timely servicing of financial obligations.

The right shares will be issued in order to raise the capital structure of the company as planned. The proceeds of the rights offering will be used to fund the 4Mw Upper Chhandi Khola Small Hydropower Project.

The 4Mw Upper Chhandi Khola Small Hydropower Project is a Run-of-River type hydroelectricity generation scheme with an installed capacity of 4.0 MW. According to the company’s website, the project is aimed at the generation of 22.05 GWh average annual energy before 5% outage using design discharge of 0.67m3/s at Q40 off Chhandi Khola (a tributary of Dordi River) and net head of 712.15 m.