Home / Business / Bids Received in Rights Auction of API Opened; What is the Cut-Off Rate? 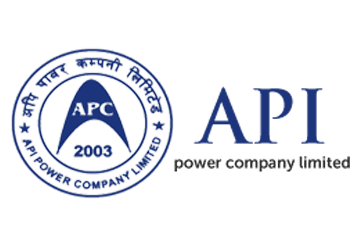 Bids Received in Rights Auction of API Opened; What is the Cut-Off Rate?

2,15,599 units shares were auctioned. This is the unclaimed portion of the rights issue that concluded on Ashar 13.

Given that the right shares were initially supposed to be issued away at Rs. 100 per share, this auction has added an extra Rs. 8.2 crore (minimum) in the company’s books as a non-operating profit.