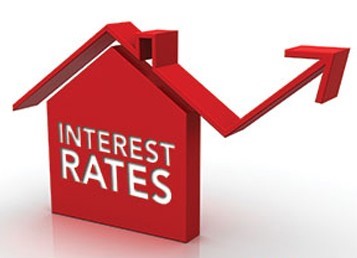 Banks Revise Interest Rates After NRB Circular, What Has Changed?

Issuing an addition to the unified directive, Nepal Rastra Bank has urged banks and financial institutions (A, B, and C class) to revise their interest rates profile for the month of Kartik.

Banks and financial institutions had unveiled the new interest rates profile for Kartik with a hike in interest rates, the highest of the last three years. This was understood as an indicator that liquidity in the banking economy was being withdrawan, and BFIs were competing to attract more deposits.

The central bank gave the ultimatum that requires BFIs to unveil the revised rates on their respective website by Kartik 03. Similarly, the revised interest rates profile should be published in a national newspaper by Kartik 05.