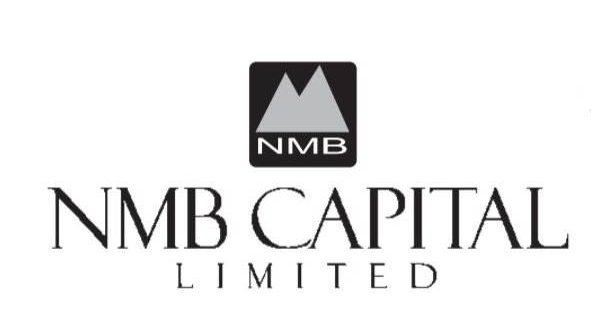 NMB Capital Limited has published the NAV Report of its funds till Kartik, 2078.

The scheme has kept Rs. 15 crores in fixed deposits and has Rs. 20.31 crores as a bank balance.

The net loss till the end of Kartik month stands at a little over Rs. 1.12 crores. The net loss was 2.64 crores in the month before that.

NMB 50 (NMB50), another 7-year mutual fund scheme managed by NMB Capital has also published financial highlights for the month of Kartik. The NAV for the period was reported at Rs. 16.16, up from Rs. 15.84 in the previous month.

The scheme began with a fund size of Rs. 1.25 Arba including seed capital from the fund sponsors. The scheme has invested Rs. 1.3 Arba in shares of listed companies and Rs. 2.9 crores in the public issue, right shares, and bonus shares. Amount invested in fixed deposit stands at Rs. 18.75 crores while the bank balance stands at Rs. 29.6 crores. The fund has invested 16.3 crores in bonds and debentures.

By the end of Kartik, the scheme has reported a net profit of Rs. 2.38 crores. In the previous month, the scheme was at a net loss of Rs. 1.5 crores.

The “NMB Saral Bachat Fund – E” is an open-ended mutual fund, meaning it won’t be traded in NEPSE. The fund has no maturity period, and the fund manager can add to the size of the mutual fund whenever needed.

2021-11-29
Share
Previous Reminder: Last Day to Grab Dividend of These 2 Companies
Next How Have Microfinance Companies Performed in the First Quarter? A Comprehensive Study of Major Financial Indicators