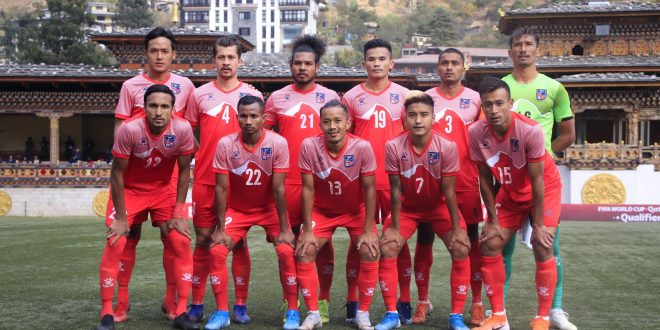 The Nepali Youth National Football Team is beginning its AFC U-23 Asian Cup Qualifier journey by playing against Iran on Monday.

Team Nepal will begin the match by playing with a strong team from Iran to be held in Tajikistan. In a pre-match conference, chief coach of Nepal, Bal Gopal Maharjan said that Nepal would play with high morale for good results.

Despite a strong opponent, Nepal will make the best possible efforts for a good result, said coach Maharjan.

So far, Nepal has not advanced from the qualification round of the AFC U-23 Cup Football. 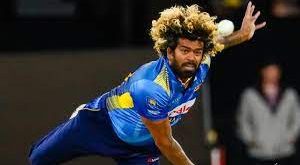