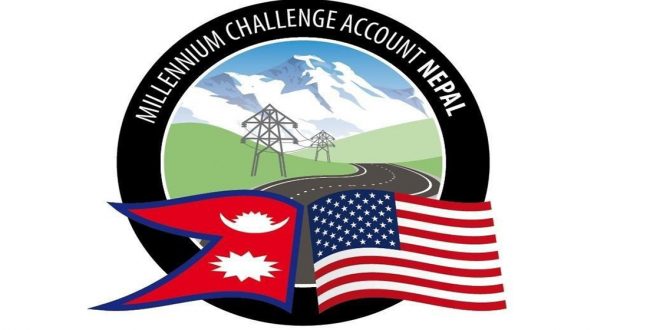 10 arrested from anti-MCC demonstration in front of US Embassy

A demonstration against the MCC took place in front of the US Embassy in Nepal on Friday morning. Police arrested 10 people of ‘National Campaign against MCC’ from in front of the embassy in Maharajgunj, Kathmandu.

Some youths had staged a demonstration under the name of ‘National Campaign against MCC’ and they were immediately taken under control by the police. MCC Vice President Fatema Sumar and Assistant Vice President Jonathan Brooks will visit Nepal next Thursday to discuss the agreement.

The United States has been showing great interest in the 500 million dollar grant project as Nepal’s parliament has not approved the project yet.

2021-09-03
Share
Previous Nepal draw 1-1 with India
Next Garbage collection resumes in Kathmandu, major thoroughfares yet to be cleared off wastes